Underfloor heating is growing in popularity. Suppliers have stated that carpet must have a thermal resistance of no more than 1.5/1.7 tog. This is not the case.

The laboratory test method used, while accurate in predicting the prevention of heat loss downwards through a floor where conventional heating (i.e radiators) was used, was of no value when considering underfloor heating.

The Carpet Foundation now advises manufacturers to subtract a conservative 1 tog from the tested thermal insulation to provide a measure of the ‘real’ thermal insulation of their product when it is used over underfloor heating systems.

Carpet can be used with confidence over underfloor heating systems and will not impair their performance. We do, however, recommend that underlays with tog values of less than 1.3tog are used. 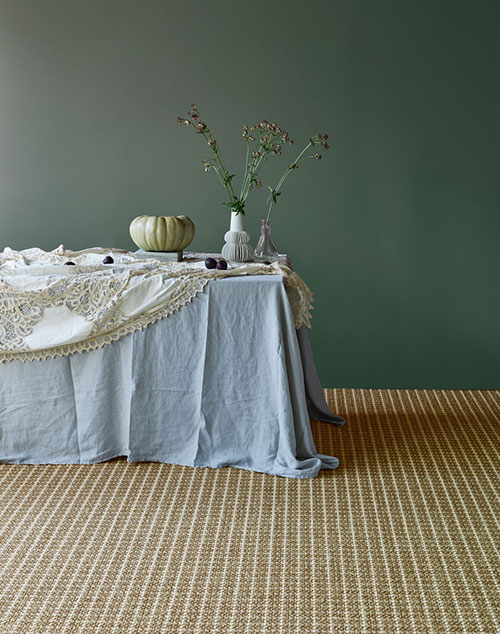 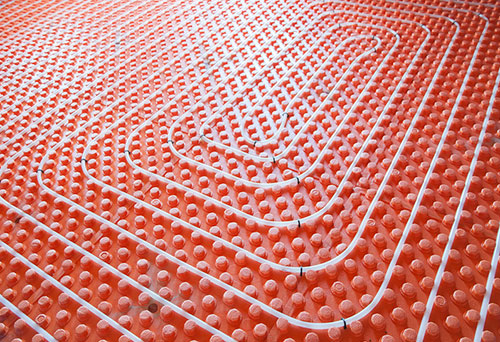 The Carpet Foundation carpet shop nearest to you...
Remember we are nationwide and all our shops have a Code of Practice which is approved by the Chartered Trading Standards Institute